The boom of the artisanal brewery in BSAS Argentina, began to show signs of exhaustion due to an oversupply in the market. In recent years, the offer of bars was divided mainly into two formats, the craft brewery and the bar with high-end cocktails, which focused on completely opposite concepts: on the one hand the massiveness and on the other the exclusivity.
In SEDE, the idea of a whiskey bar is combined with the intention of taking the new trend of the old fashioned American to its Buenos Aires version, revaluing the Rio de la Plata history of the first half of the 20th century.
We seek to carry out a reinterpretation of those places that were ideal for meeting and exchange, taking as reference their graphic and architectural aesthetics, and complementing them with contemporary and avant-garde concepts. 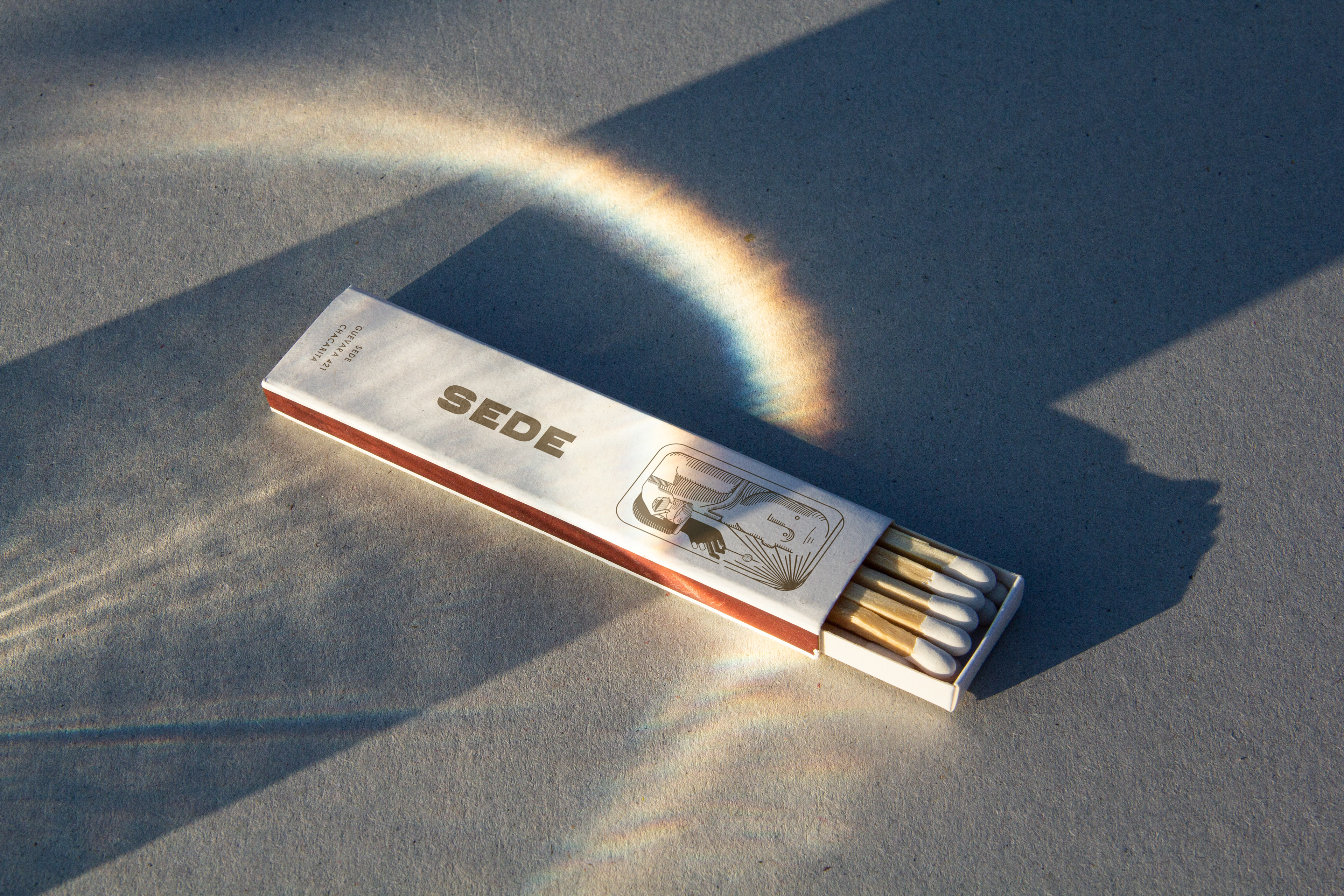 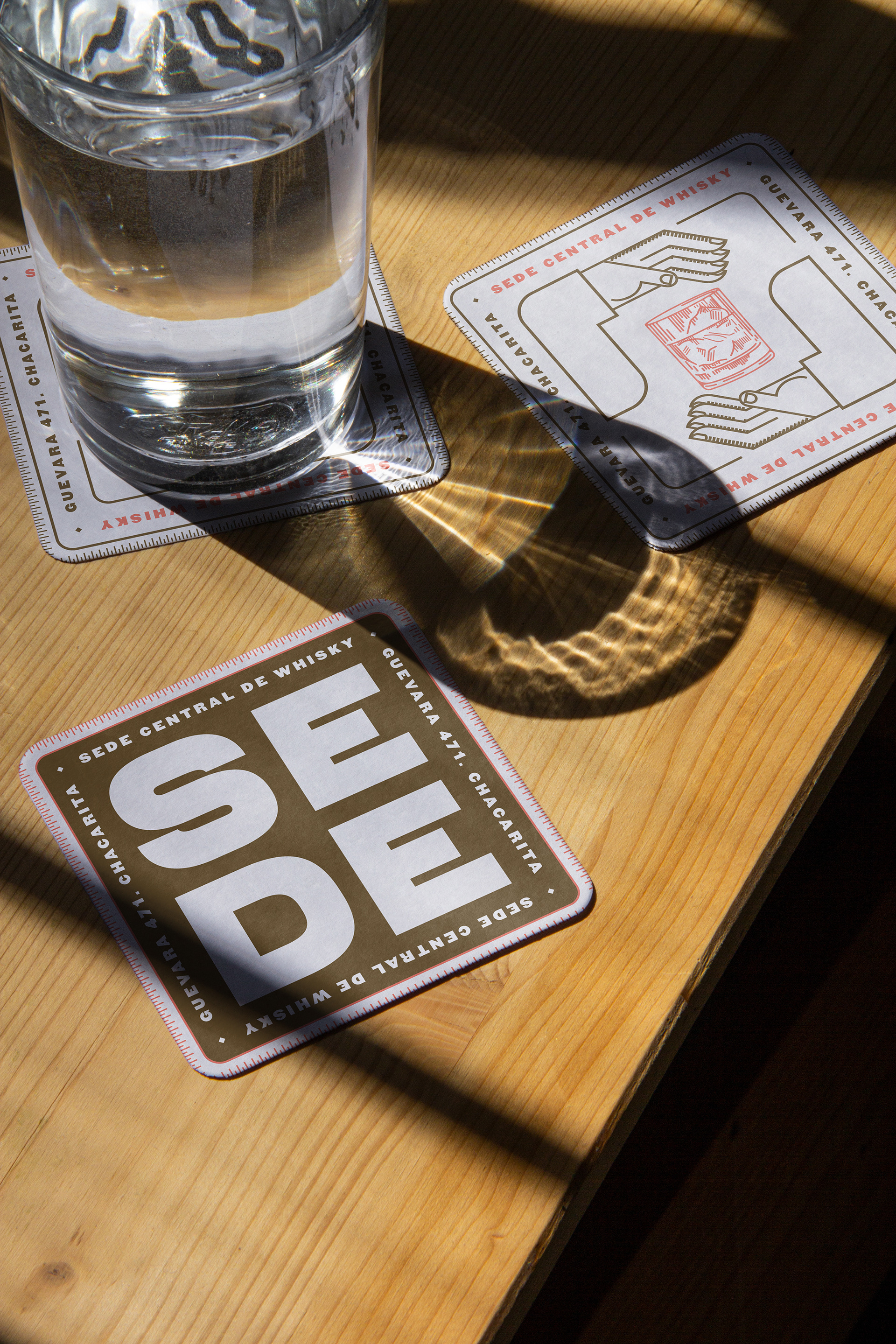 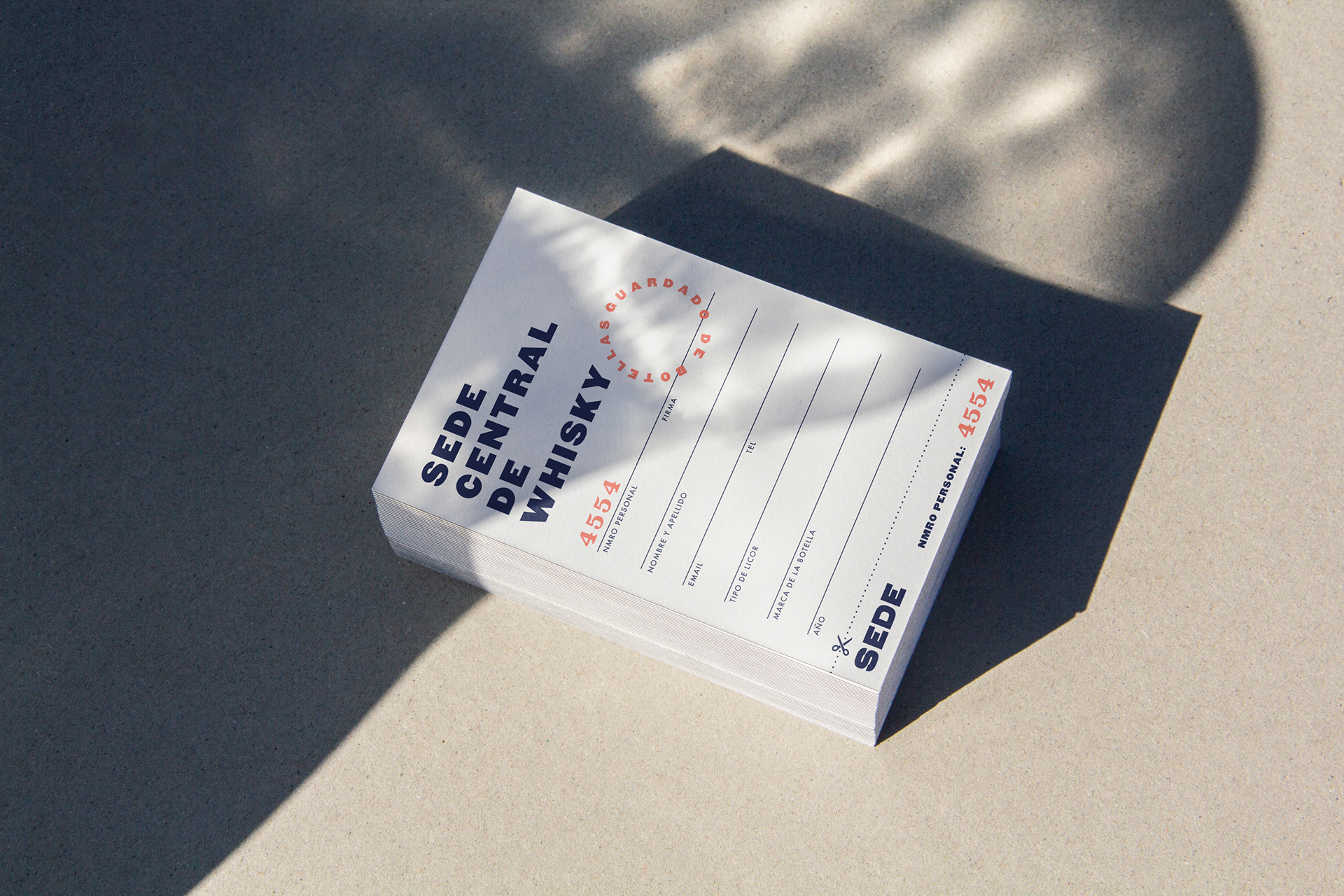 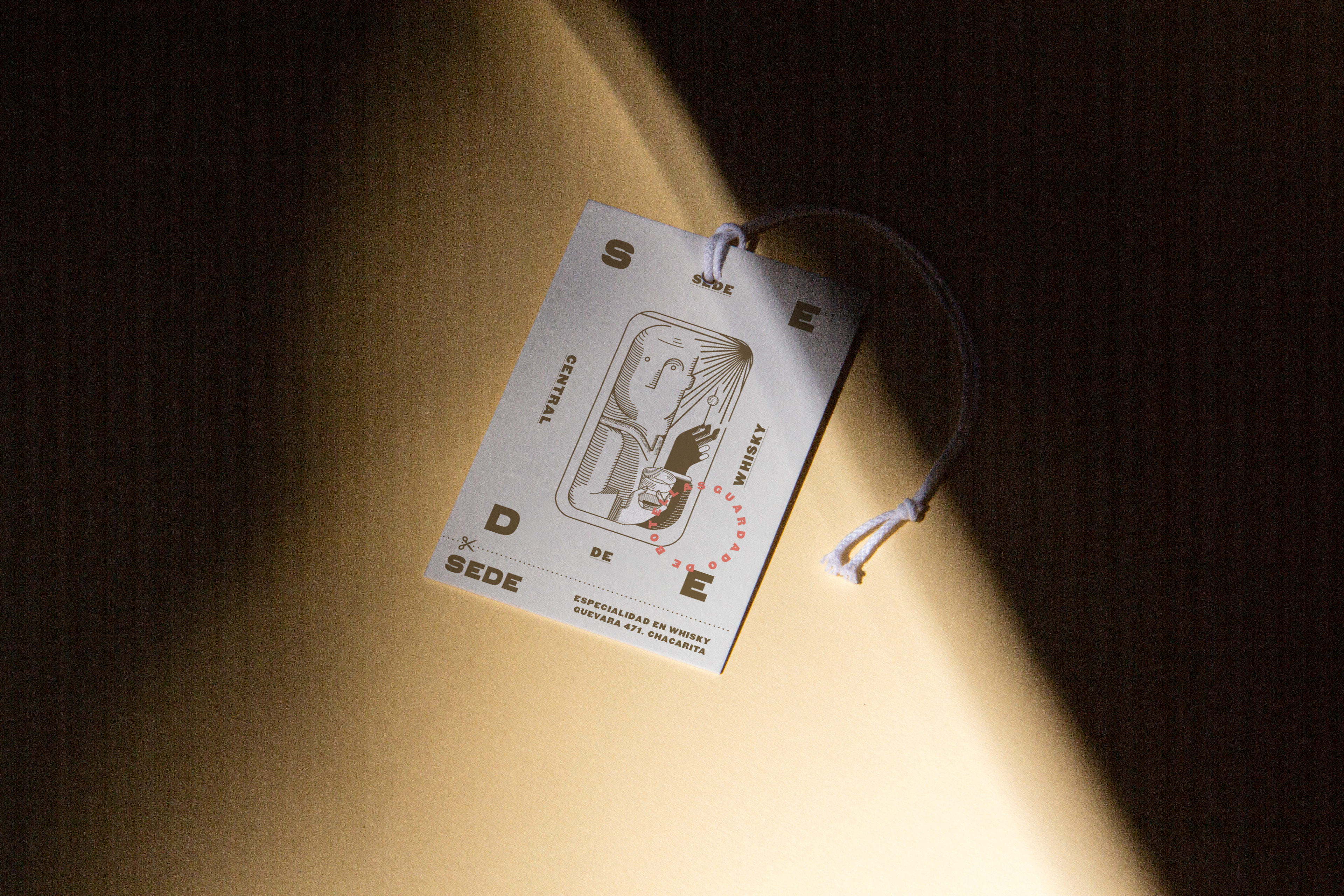 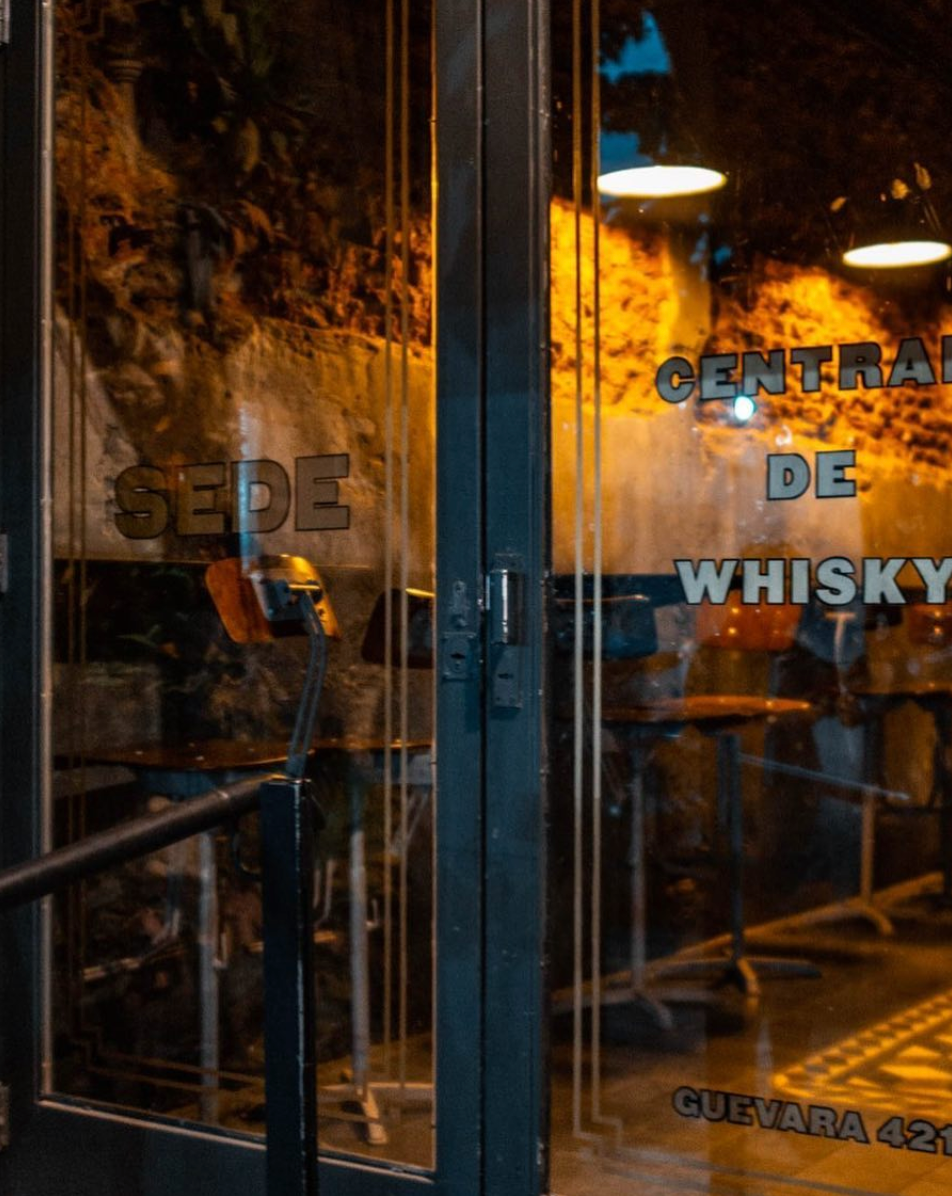 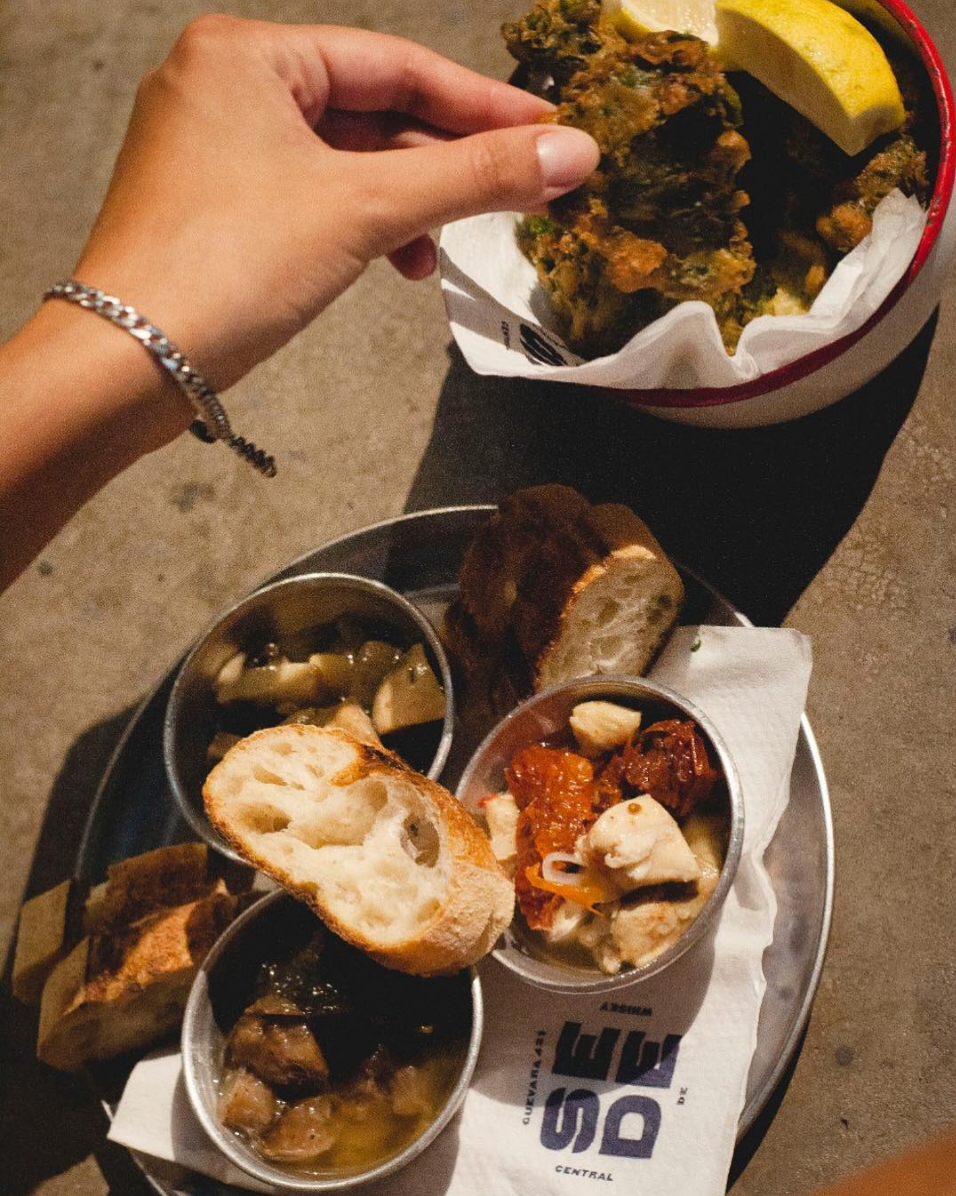 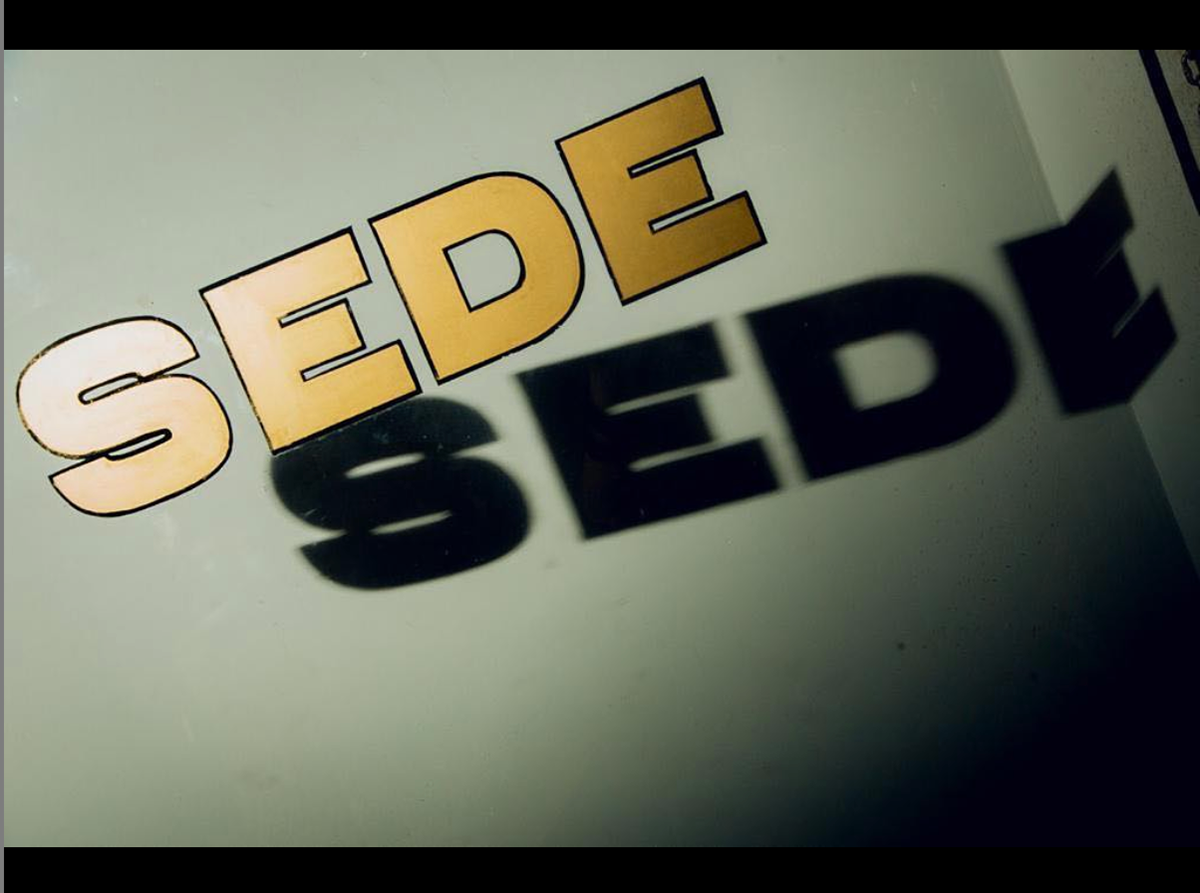 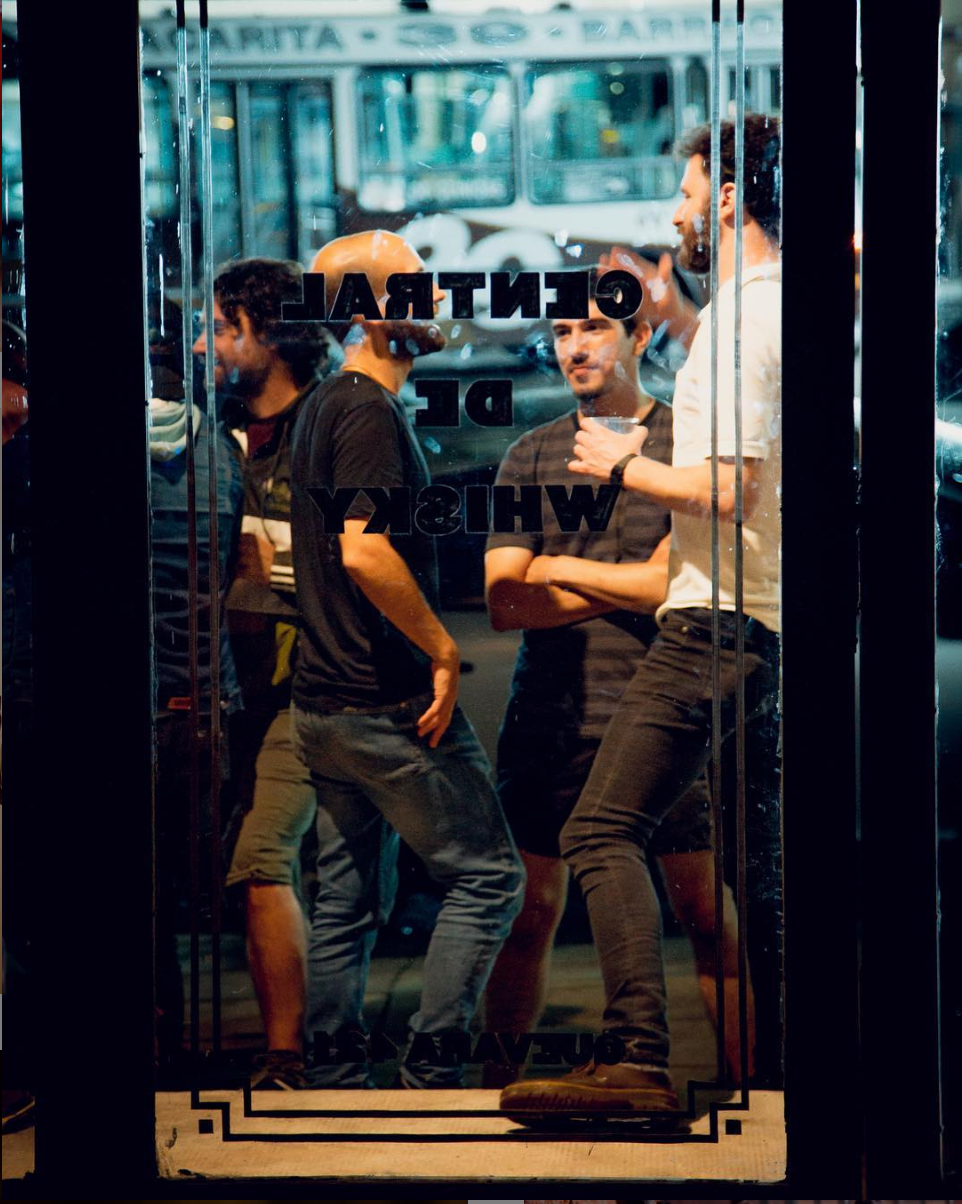 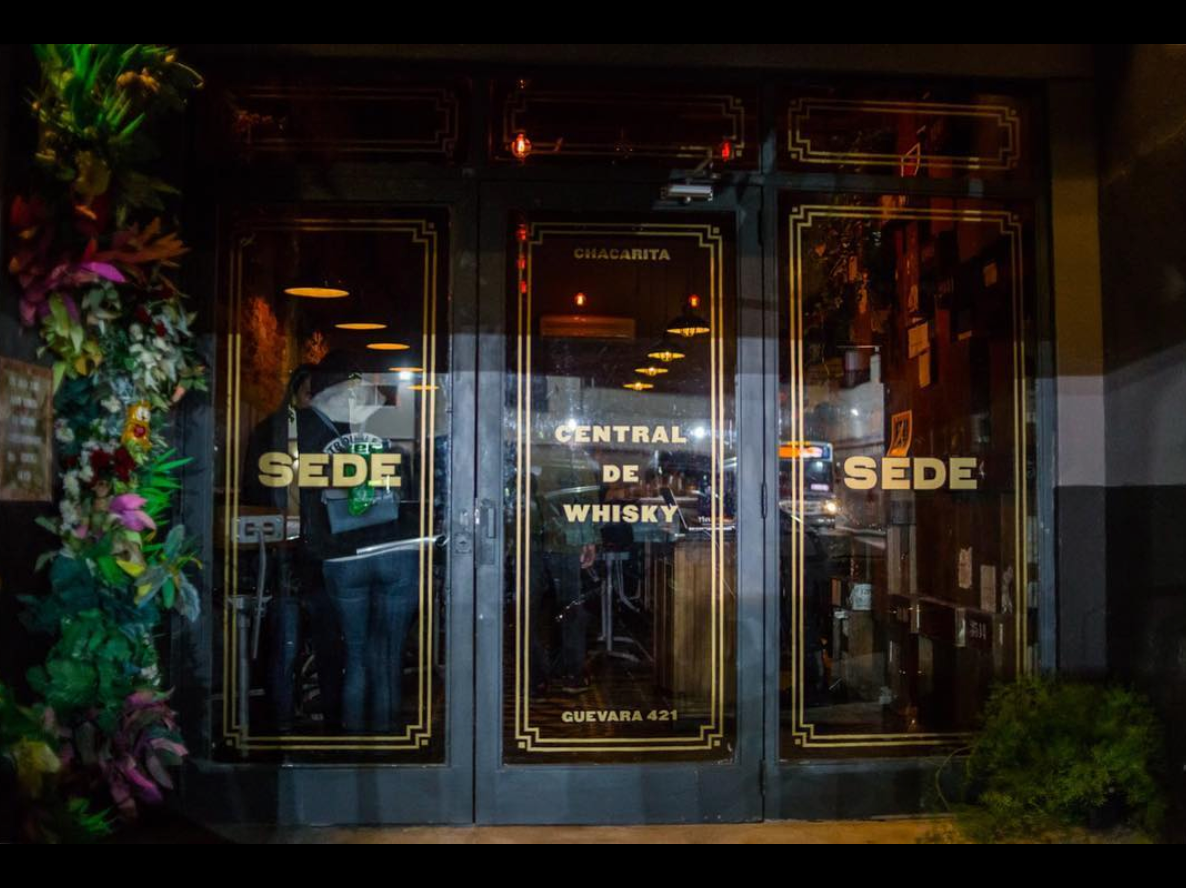 The brand SEDE is designed as a flexible identity system, where the brand adapts and becomes part of the visual system. The brand has the facility to open and accommodate all types of content within it and to function as well as a large container of information and what is happening around it. It is designed from a square grid, and its characters are opened and closed generating the aforementioned flexibility. SEDE: Place that constitutes the main nucleus of any activity or the principal domicile of an organization, company, etc..